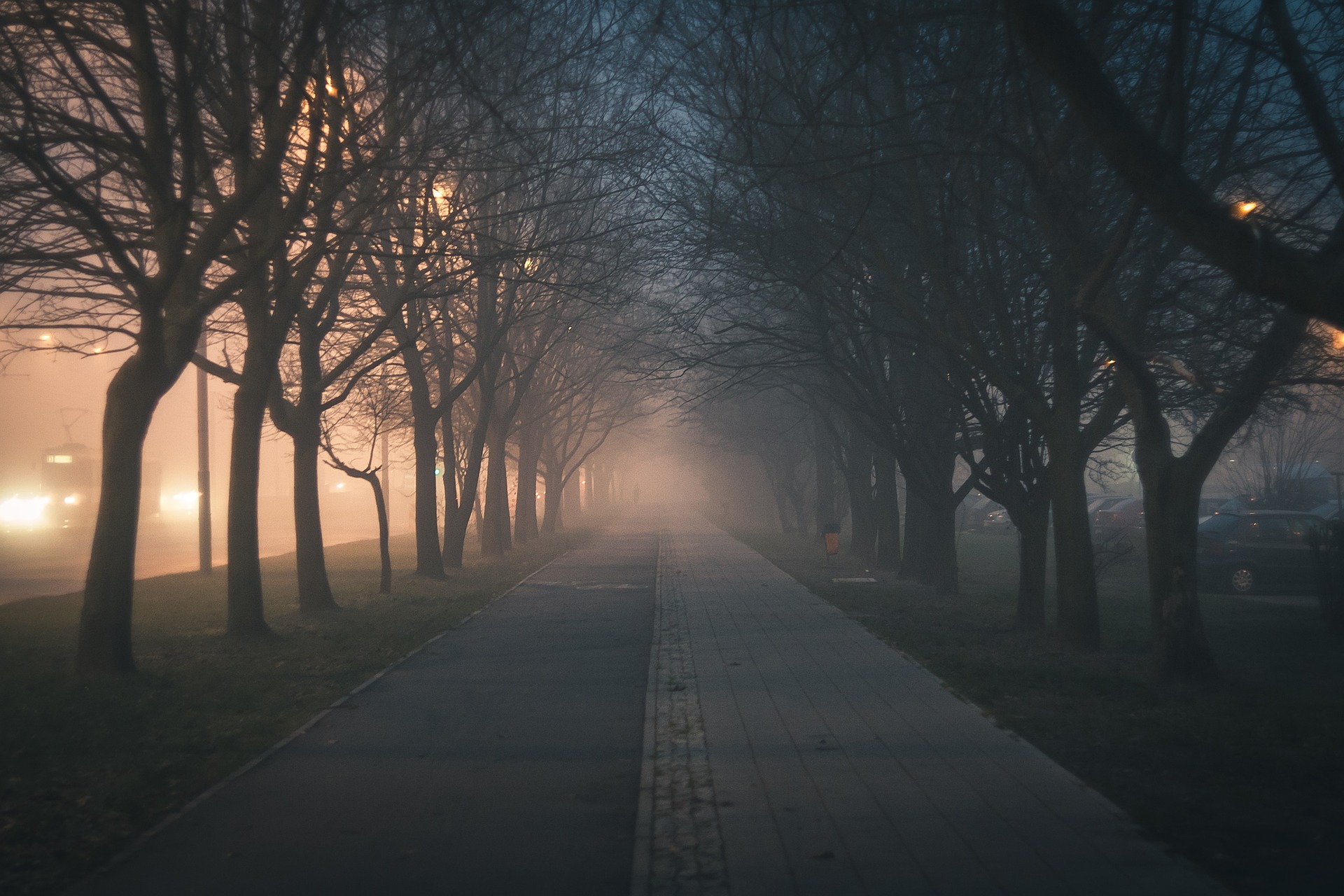 We are transitioning from the information age, marked by analysing and thinking, to the age of imagination, in which the sources of authority are more diffused, less hierarchical, and creativity and imagination are the primary creators of economic value. Turbulent times, indeed. It was Peter Drucker who warned us that “the greatest danger in times of turbulence is not the turbulence; it is to act with yesterday’s logic”.

Entering new eras gives rise to new paradigms. During past centuries we have developed certain understandings of doing business. However, changes in the environment force organisations to change their ‘dominant logic’ regarding the way value is created, and shift from a goods-dominant logic to a service-dominant logic. Why? Because when we buy goods, it’s not about the goods; not at all. It is about the benefits we gain from using them. These benefits are referred to as service. Mind you, the word ‘service’ in service-dominant logic refers to the process of applying one’s resources for the benefit of others. As such, service transcends both goods and services, i.e. tangible and intangible products. In the service-dominant logic the application of knowledge and skills is the basis for all exchange and goods are merely the vehicles for service distribution.

So, how does a shift towards a service-dominant logic materialise within your organisation? As the consumer emancipates, the market changes. The market is now the space where organisations and consumers interact; the space where value is created and captured. Therefore, the market is integral to the value creating process. So, the shift from a goods-dominant logic to a service-dominant logic means moving away from value-adding, up the value chain to a space where you don’t compete on price, but on value created. Value co-created, mind you. And as you co-create value with your customers, the co-creation experience becomes the very basis of value, which is considered interactional, experiential, contextual and meaning laden. So basically, you move the focus from ‘marketing to’, to ‘marketing with’. We can therefore conclude that the goods-dominant logic is yesterday’s logic.

Where do you find such people? Try an Imagineer; an explorative consultant who uses the narrative mode while collaboratively shaping a new future. The strategy emerges through interactions between the participants in the strategy process. It is a continuous dialogue. Or better yet, just give me a call on +31 (0)653363794. We’ll do coffee and chat. Among other things about where this new breed of leaders get educated and how you can become part of this new, exciting group of professionals.

A limited selection of past and present clients:

6,535 thoughts on “Changing the enterprise logic”